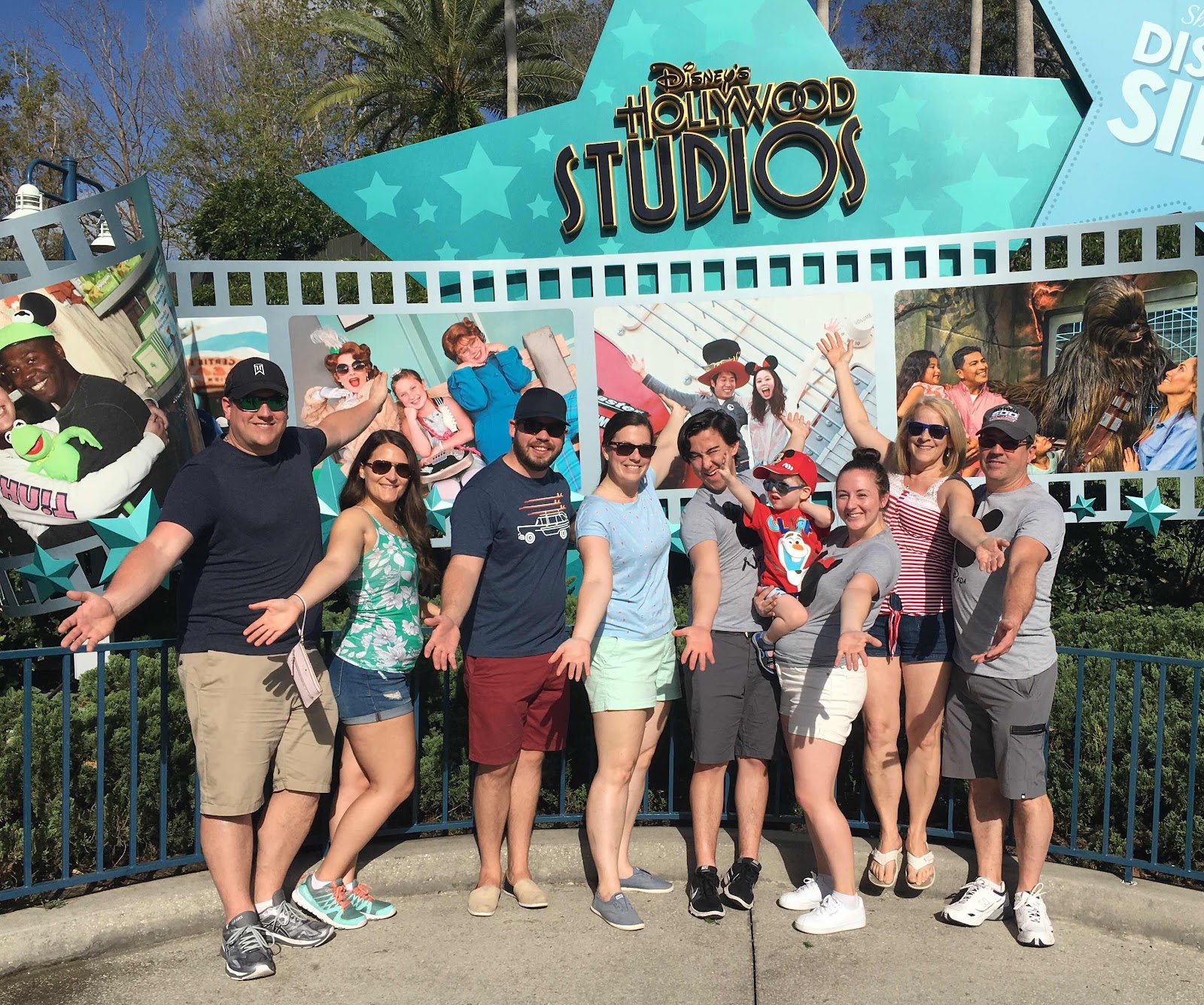 Choosing which shows to go see can be a bit overwhelming at Disney’s Hollywood Studios since there are so many great options to choose from! The first thing we can probably all agree to is there really isn’t a bad show. So if for some reason you don’t make it to the one you really wanted to see you are very unlikely going to be disappointed with your second choice.

Here are my tips for success when planning to see shows at Hollywood Studios:
1) Make a plan
2) Don’t waste Fast Passes
3) Divide and conquer

These tips may sound simple (and they are!) but they are important. Choose the top 1 or 2 shows you absolutely HAVE to see and schedule your day around getting to see them at the best time taking nap times, sun direction and meals (I never miss a meal…) into account. We did use Fast Passes for some of the shows we went to which gave us great seats, but if you also want to ride the Rock ‘n’ Roller Coaster and venture into the Tower of Terror these attractions are going to be a much better use of your Fast Passes. Of course, if you have Fast Passes left use them for the show you want the best seat in the house for! And lastly, split up your group… just because you’re dying to see Disney Jr. doesn’t mean the Indiana Jones fan in the group necessarily wants to. To make sure everyone has the best time possible split up and meet between shows/rides. 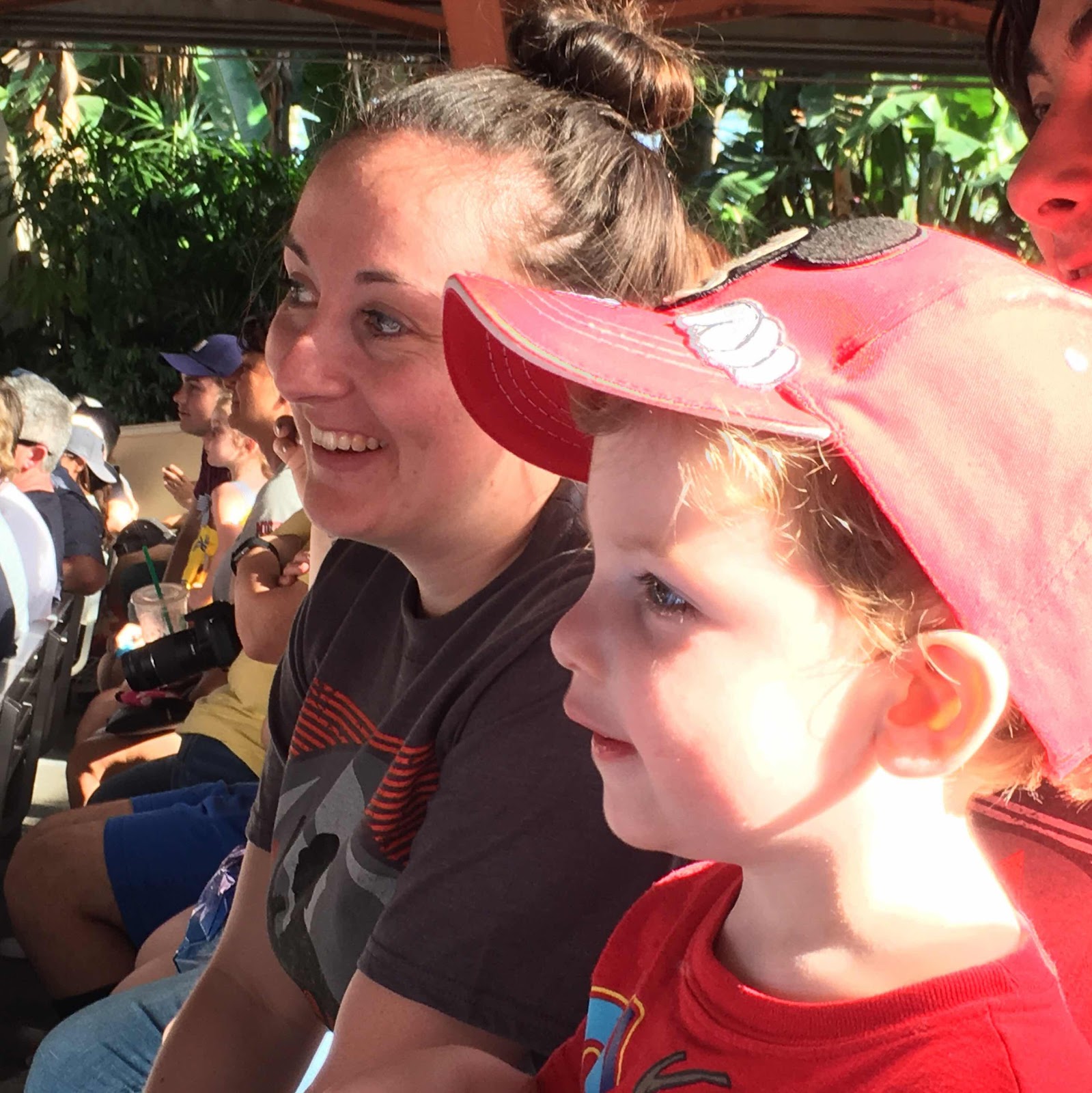 Now, for the favorites…

Here are the shows we each went to and which one we loved the most:

Beauty & The Beast was by far a favourite for our group and I can honestly say having been to several Broadway shows before that it was of very similar quality! 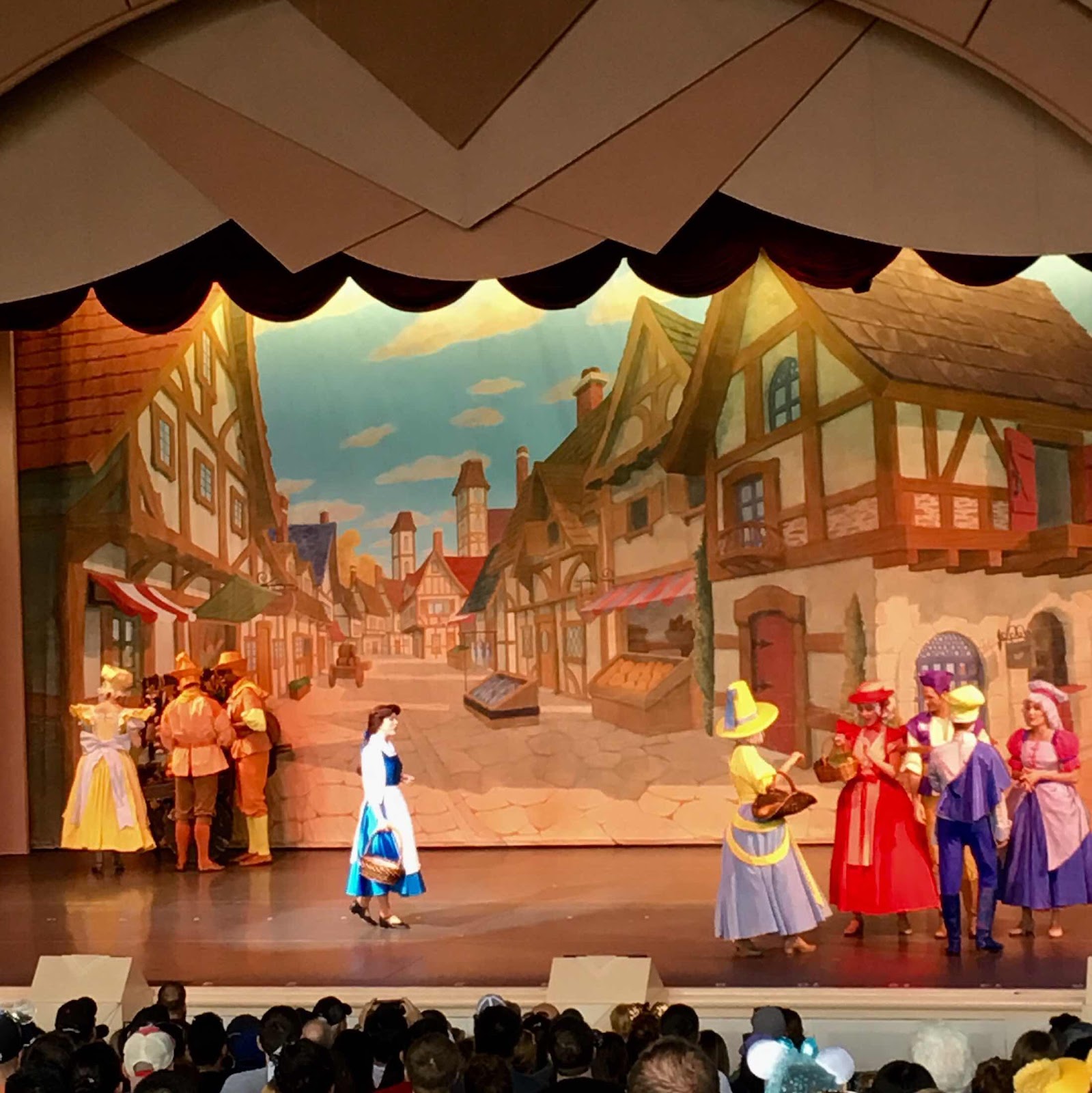 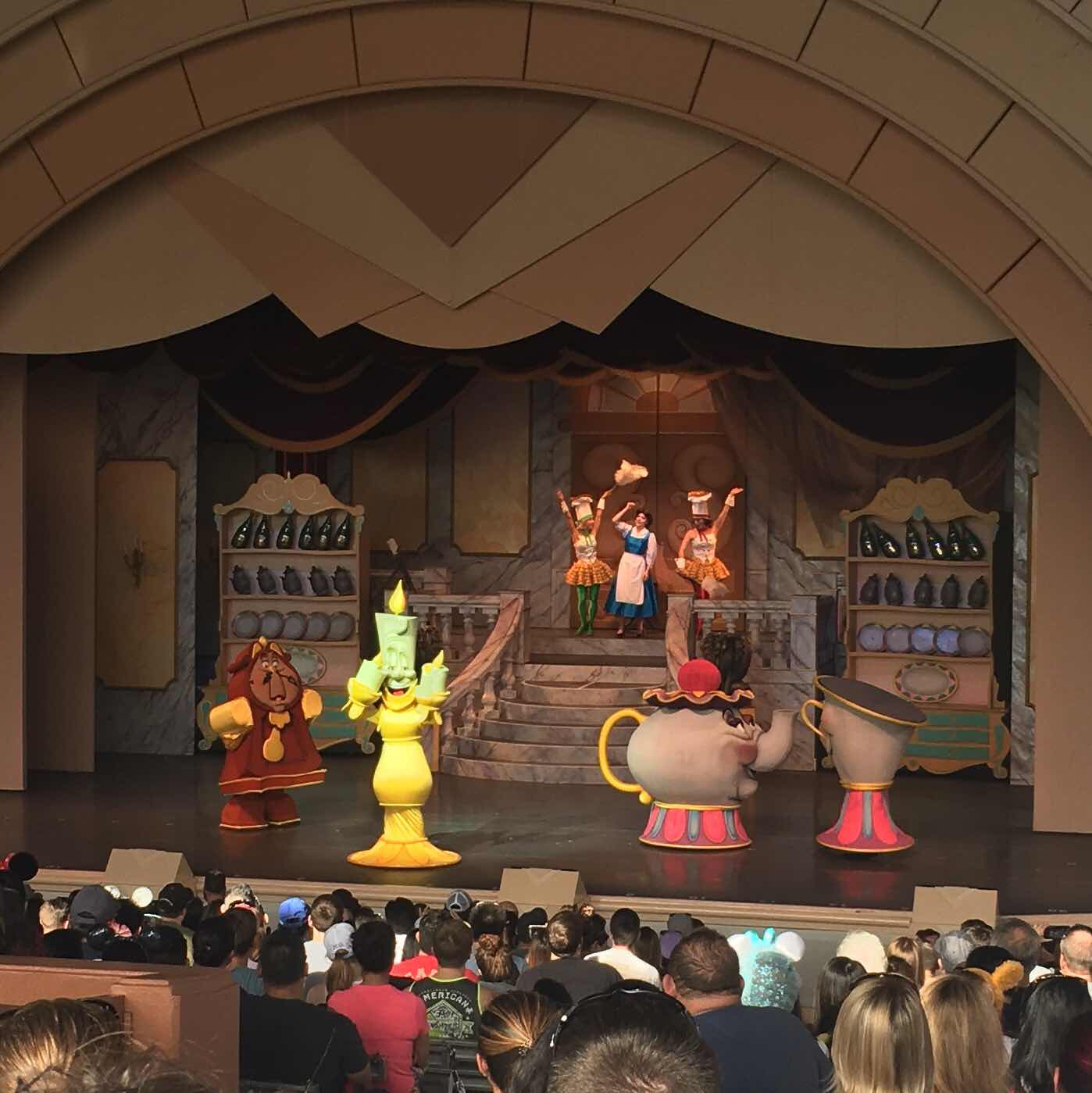 Not far behind in our group’s rankings was Indiana Jones. This show was not at all what I expected (but the again I had no idea what to expect) and was a pretty neat show demonstrating how they make movies like Indiana Jones, how the stunts are done and all that goes into making an action scene look as real and as dangerous as possible while keeping the actors/stunt people safe. 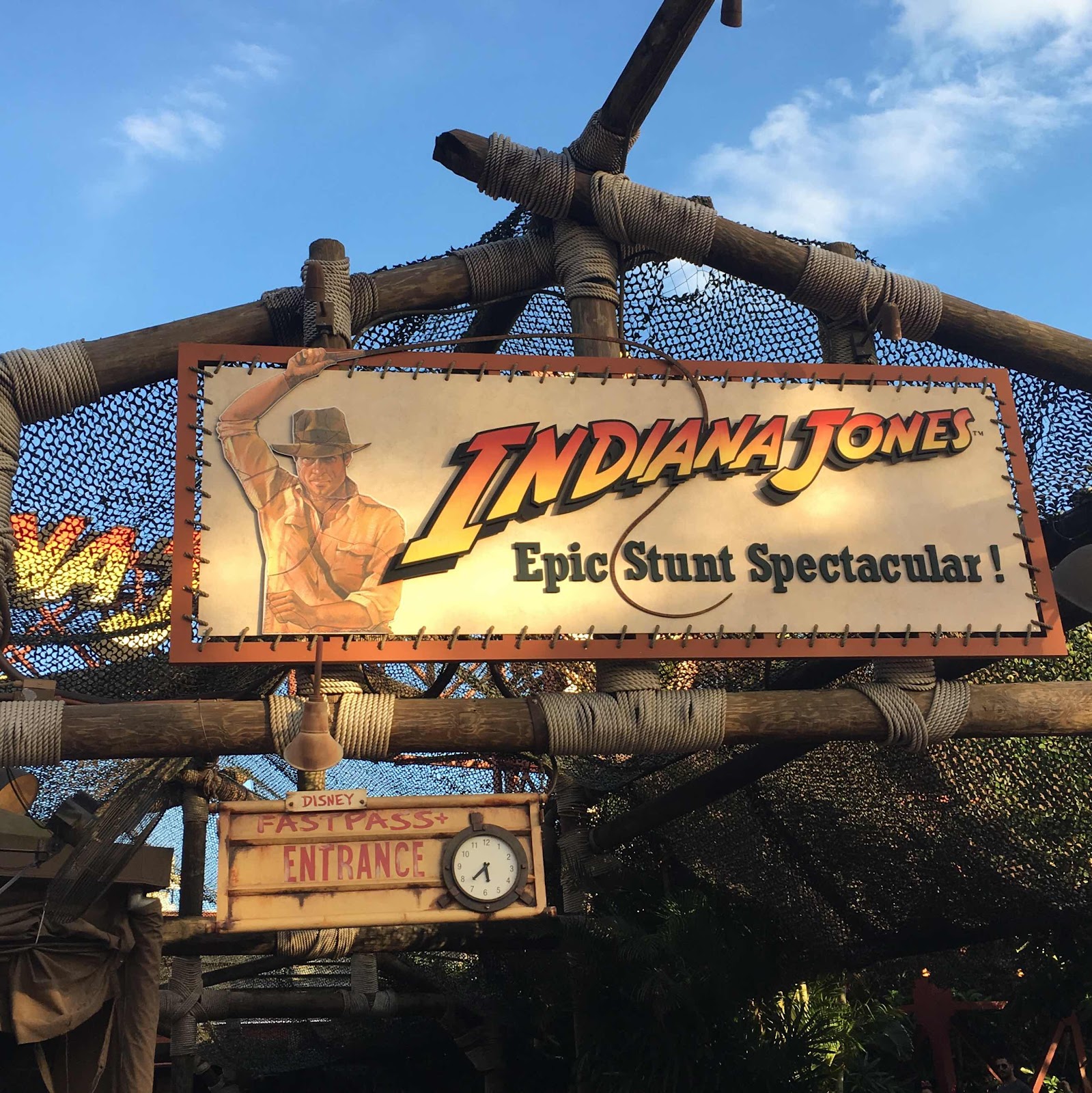 Last but not least I have to expand on Little Dude’s favorites… he LOVED the Disney Jr. show. It was so cute to see how excited he was about Mickey, Minnie and the gang which in turn made this my second favourite show of the day. We used a Fast Pass for this show and it was also the first show we saw in the day; the Fast Pass was worth-while if you have small children and have Fast Passes to spare as it gave us seats in the second row, front and centre. Perfect for Nanny, Papa, Little Dude and I. 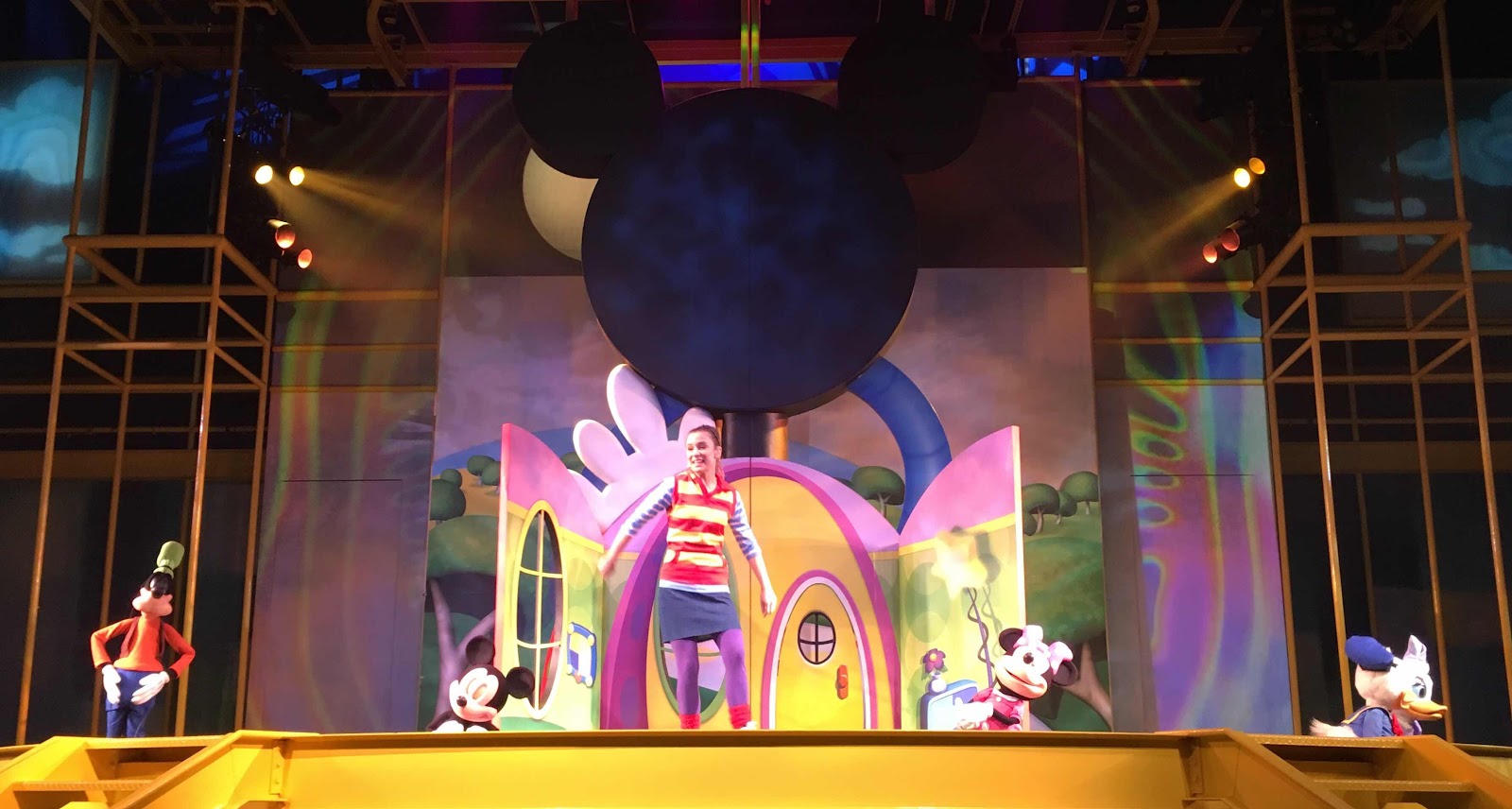 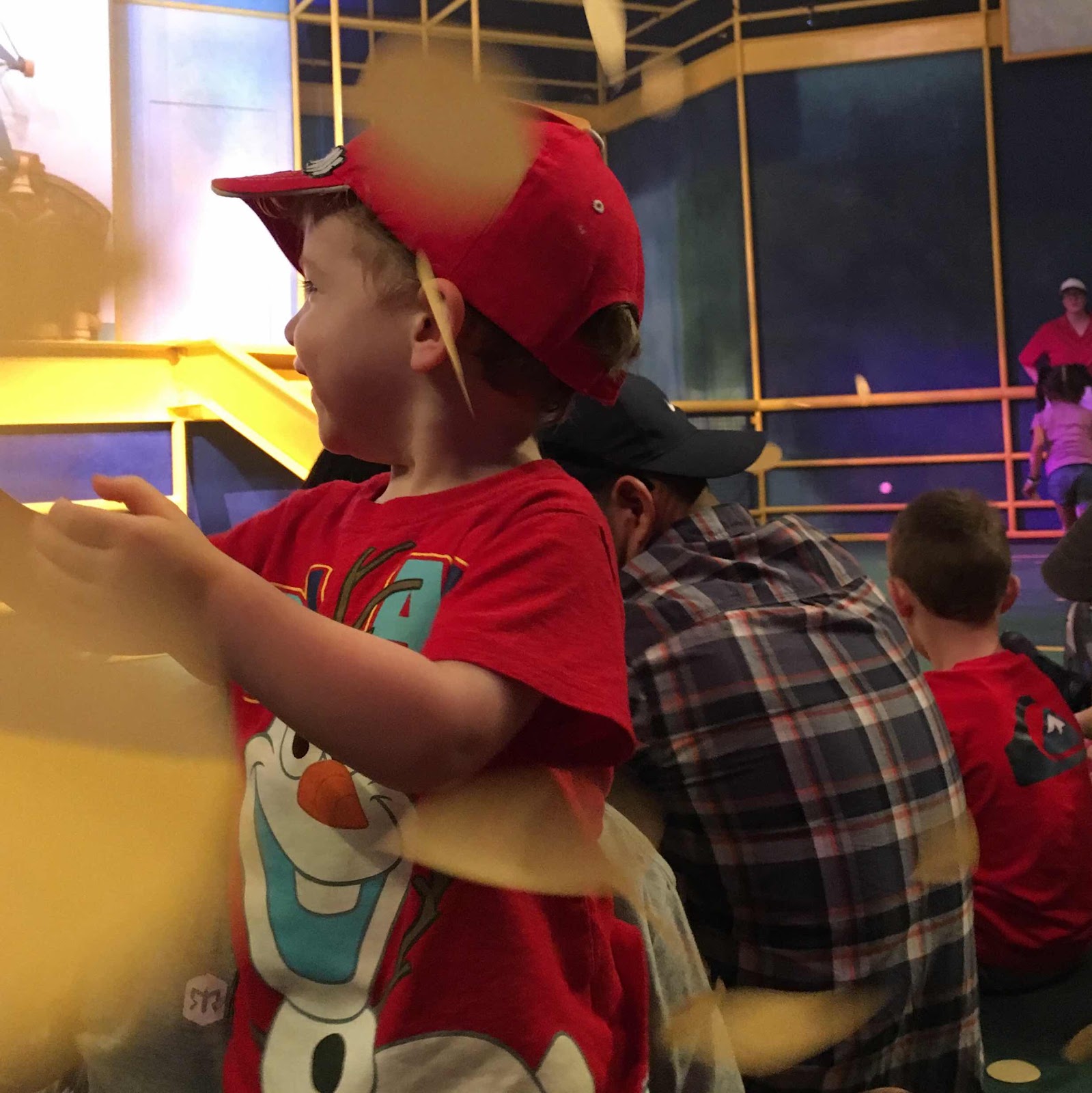 He also loved Frozen so I’m told (I went to Indiana Jones at the same time as Little Dude, Nanny & Papa went to this show). Apparently he applauded, tried to sing along and thought it was quite something that it even snowed in the theatre!

If you are planning a trip I hope this helps you map out your day!
If you’ve already been I’d love to hear what show you loved the most!

My shoes for that: Minnie Mouse Sneakers as seen in the Rock ‘n’ Roller Coaster Gift Shop